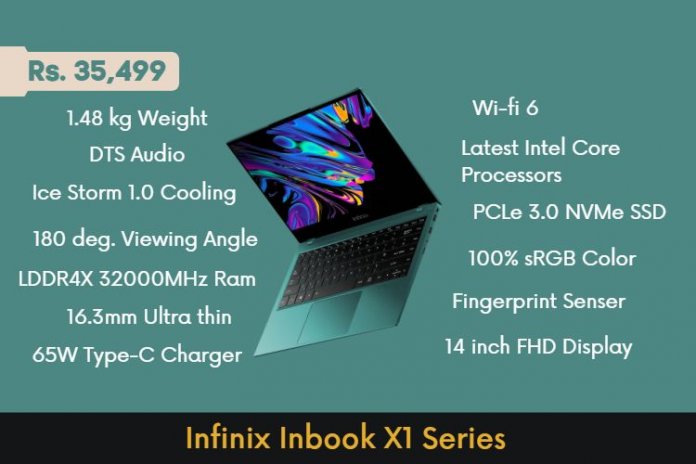 Infinix InBook X1 series are available with 10th generation Intel Core i3, Core i5 and Core i7 processors with all-metal chassis and slim specs. All laptops run the latest Windows 11 operating system and feature a backlit keyboard. Let’s take a look at the specs and price below. Infinix InBook X1 laptops are equipped with three different processors, including Core i3, Core i5 and Core i7 chips with up to 16GB of RAM and 512GB of storage.

Additionally, all laptops have a 14-inch 1080p resolution screen that supports a maximum brightness of 300 nits. The high-end version of the Inbook X1 has Intel Iris graphics, while the base model has Intel UHD graphics. The Inbook-X1 series will be one of the lightest notebooks on the market weighing in at around 1.48kg.

The laptops have 512GB PCI-E 3.0 NVMe SSD storage, while the base model has 256GB SSD storage. Connectivity options include a USB 2.0 slot, two USB 3.0 slots, two Type-C ports, a microSD card slot, a DC charging slot, an HDMI 1.4 port, and a 3.5mm audio jack. It is also equipped with a 55-watt-hour battery that lasts up to 13 hours.

The charger is powered by an included 65-watt Type-C fast charger which, according to the company, charges its 55-watt-hour battery up to 70% in 55 minutes. Surrounded by thin bezels on all sides, the InBook X1 series has a 180-degree hinge and a backlit keyboard. Laptops run Windows 11 Home. For security reasons, laptops have a fingerprint scanner and a hardware-based data protection switch for the microphone and camera. The company promises up to 13 hours of battery life with a 55-watt-hour battery.

Laptops under 50,000 are always hard to spot. While some offer regular chips, others maximize storage but waste valuable RAM. During the week of testing this laptop, I found the Infinix INBook X1 range to be one of the most affordable solutions around.

While this laptop doesn’t have the latest 11th Gen Intel processors, it does offer plenty of RAM in return, which is good given the slight differences in performance. While I’m not a fan of the average maximum screen brightness, the good CPU performance combined with the powerful speakers create a commercial / lightweight entertainment system. For those on a budget, the i3 version starts at Rs 35,999 and offers good hardware for the price.

However, I personally recommend buying the i5 for Rs 45,999 for this great place. However, if you want to increase the budget for newer chipsets and better displays, consider the Mi NoteBook Pro (Rs 56,999) or Realme Book i5 (Rs 5,999) as alternatives to the Infinix INBook X1. And that will be the end of it all.

I realized that the Infinix INBook X1 series is a collection of powerful devices. What do you think of this laptop? Do you think the latest CPU was a better option? Let us know in the comments below. 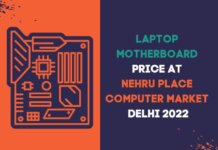 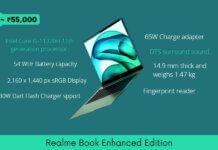 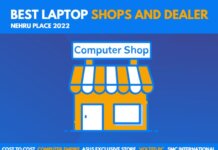 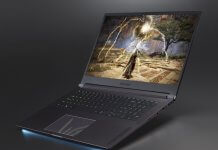 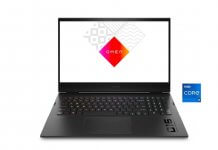 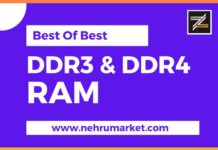 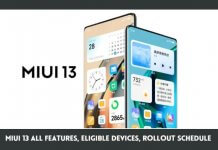 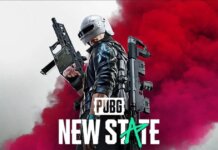 PUBG New State anti-cheat system update has been Rolled out for... 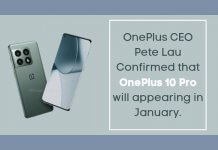