Motorola will introduce the Moto Edge X30, the world’s first Snapdragon 8 Gen 1 smartphone, next week. The specs of this smartphone have not yet been finalized, but a company official shared a live image of the Moto Edge X30 showing the narrow bezels.

Motorola doesn’t disclose the size or resolution of its screen, but previous data showed it is 6.67 inches in diameter and has FullHD resolution. This is also supported by a reliable digital chat station. Motorola didn’t show us what the back of the Moto Edge X30s looks like.

However, leaked renders suggest that the smartphone, expected to be called Edge 30 Ultra outside of China, will have a dual rear camera system that includes a 50-megapixel main camera (with OIS), 50-megapixel is super wide and 2-megapixel. . For selfies and video calls you have a 60-megapixel camera in the hole that can record 4K videos.

The Moto Edge X30 will be unveiled on December 9 and go on sale in China from December 15, but Motorola does not revealed any clue about its global launch. 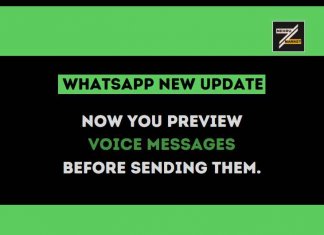 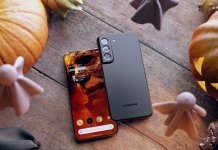 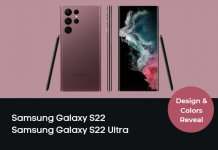 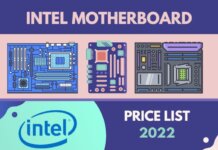 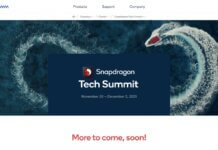 Xiaomi 11i and 11i HyperCharge launched in India: price, specifications and...