WhatsApp said in September 2,209,000 Indian accounts were banned on the messaging platform. Facebook-owned messaging app WhatsApp said in a new report that it banned 22,209,000 accounts in India in September. The report also stated that the messaging platform received 560 complaint reports between September 1st and September 30th. The report also includes 21 account support cases, 309 ban appeals, other product support and assistance (49 each), and 32 security-related complaint reports. It is stated that there is.

According to the report, 51 accounts have been “processed” based on the report received. “Processed Account” indicates the corrective action taken based on the complaint. A WhatsApp spokeswoman said: “WhatsApp is an industry leader in preventing abuse between end-to-end encrypted messaging services. For many years, we have secured artificial intelligence and other cutting-edge technologies, data scientists and professionals, and users on the platform. We have consistently invested in the process to keep it. “

WhatsApp has also released its fourth monthly report for 30 days from September 1st to September 30th. “This user safety report contains details of the user’s complaints received and whatsApp’s response to them, as well as WhatsApp’s own precautions to combat abuse on the platform,” said WhatsApp. A spokeswoman said.

The report added that Indian accounts are identified by a “91” phone number. Earlier, the company stated that more than 95% of its bans were due to unauthorized use of automated or bulk messaging (spam). The global average number of accounts that WhatsApp bans to prevent abuse on the platform is about 8 million accounts per month. Therefore, WhatsApp is an end-to-end encrypted platform with no visibility into the content of the message, so we have always emphasized notifying users of suspicious activity or fraud on the platform. 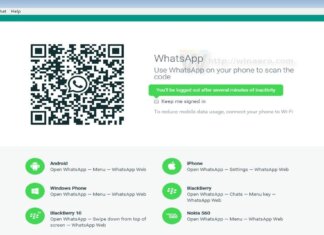 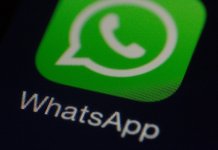 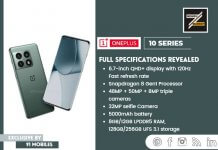 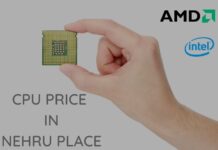